I’m going on a motorbike ride. And I’m going to write about it. I haven’t done this for ages (the writing about it part, that is – I’ve done plenty of riding).

The back story is that I’m not working at the moment, don’t want to ride in January as it’s crazy-busy (and crazy-expensive), hopefully will have work in February/March and am likely to move in April. So now is the very best time for a ride. And the week before Christmas is actually fairly inexpensive as everyone starts their travel the week after.

But I needed a goal – I couldn’t just ‘go for a ride’. Because I’m moving going to move south, I thought I should go north, which I really haven’t seen much of. I initially thought to see how far I could get in 4 days then turn around. That wasn’t enough of a goal though so I asked my buddies for a silly idea. One suggested I need to see one ‘big thing’. If you know me you already know that I don’t do small, so I decided to see just how many ‘big things’ I could find. So the plan is:

I haven’t done a long ride in Australia almost since I started riding (I’ve done long rides overseas, and 2-3 day rides here). I haven’t done a solo ride for ages either. So this one will take some planning and decisions.

Choosing and checking the equipment

First job was to wash the bike after a recent ride in the dirt on the Bonang. And put the touring screen back on (I had the stock screen on as it’s easier to see into corners, but anything over about 80 is tiring – with my touring screen I can ride at 110+ with my visor up). Here’s the bike all clean… 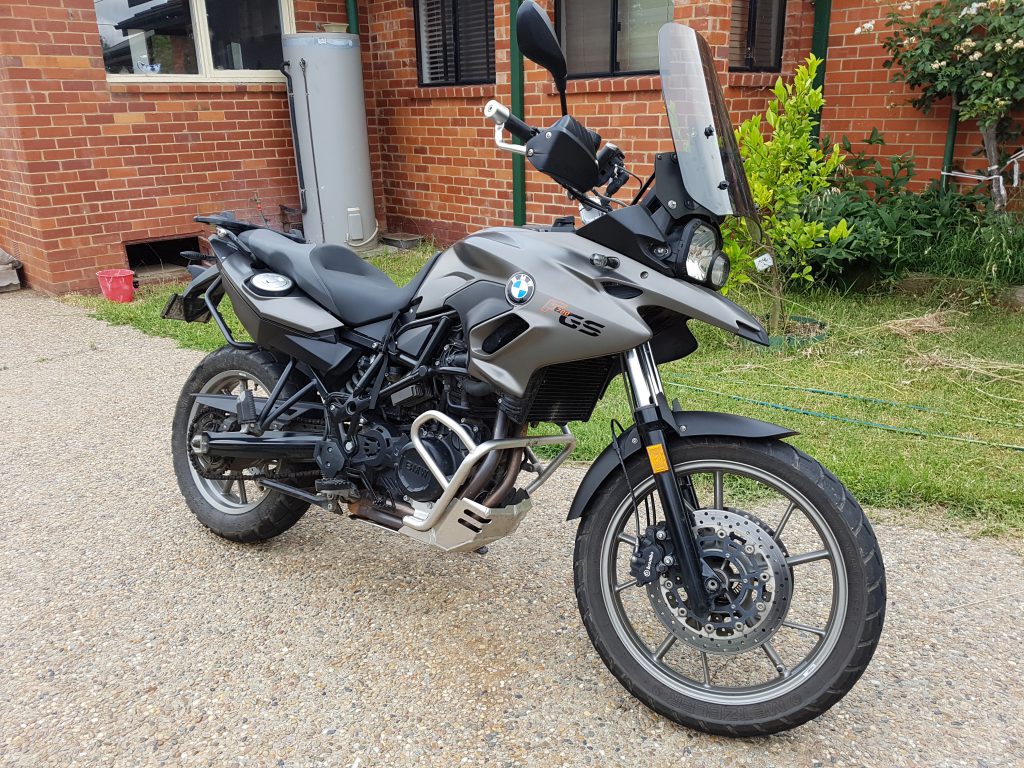 I had to figure out luggage. I love soft luggage as it’s light, but hard luggage is lockable. I’m likely to go at least one way through some of outback NSW, so I need lockable. I think I’ll use hard side bags and a soft top bag (I really hate the weight of a top-box). 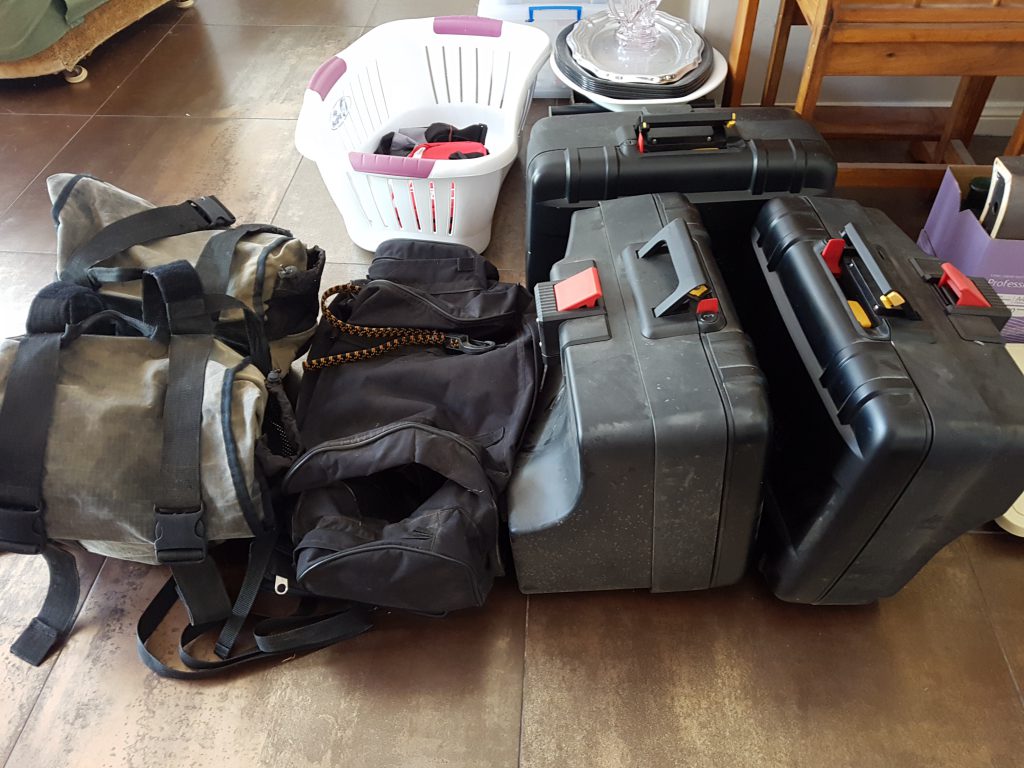 I had to pull out and re-check all the things I haven’t used for a while. 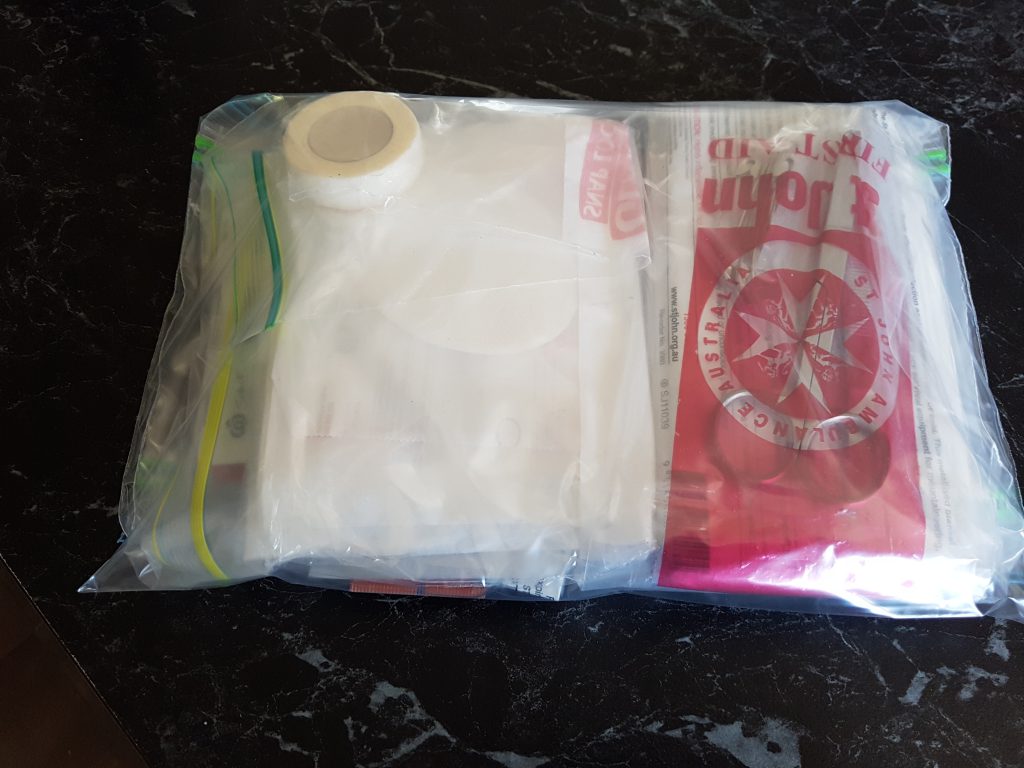 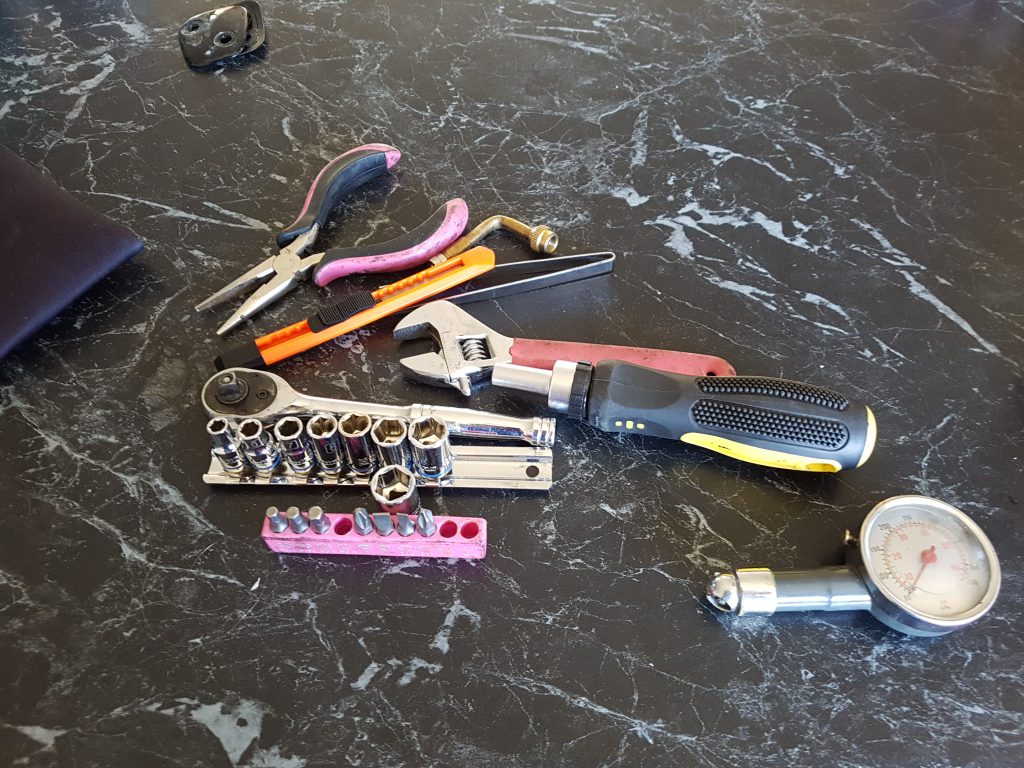 the all-important SPOT so that if I fall down a cliff I can call a helicopter (or just so you can see where I am), 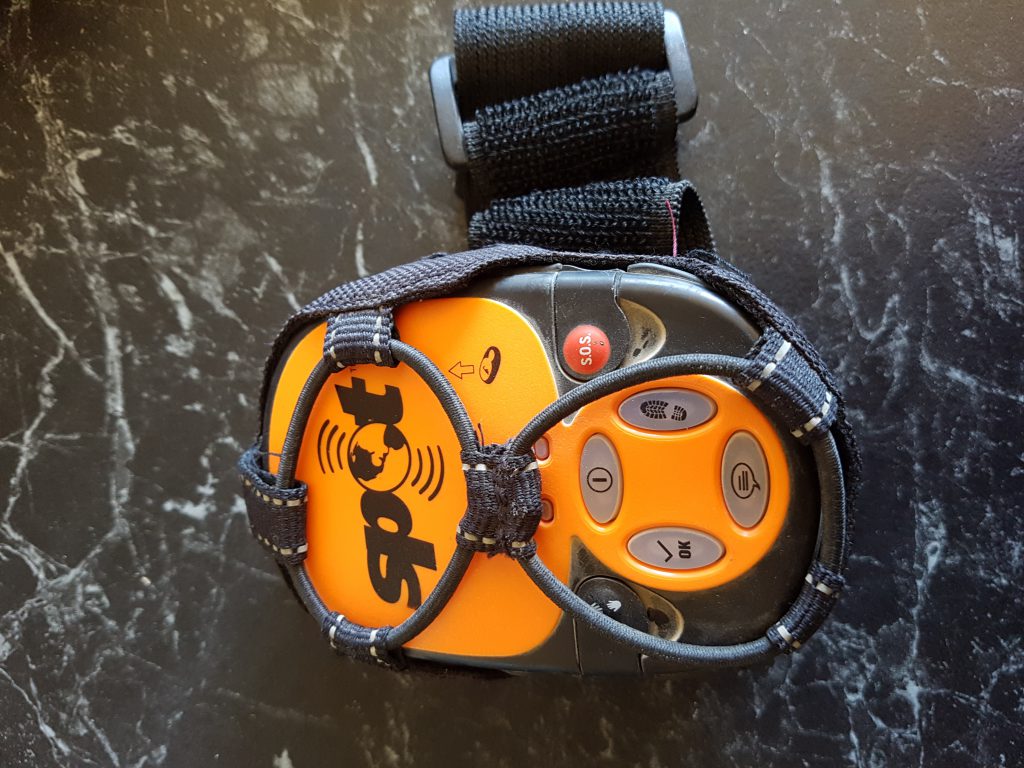 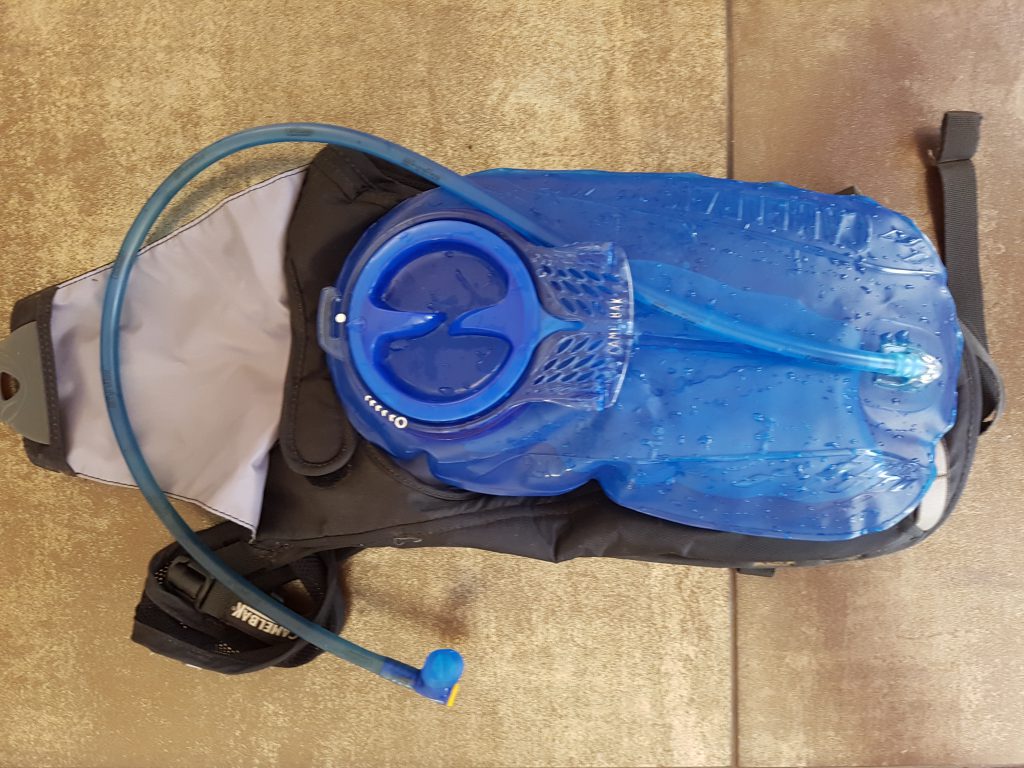 and all my paper maps 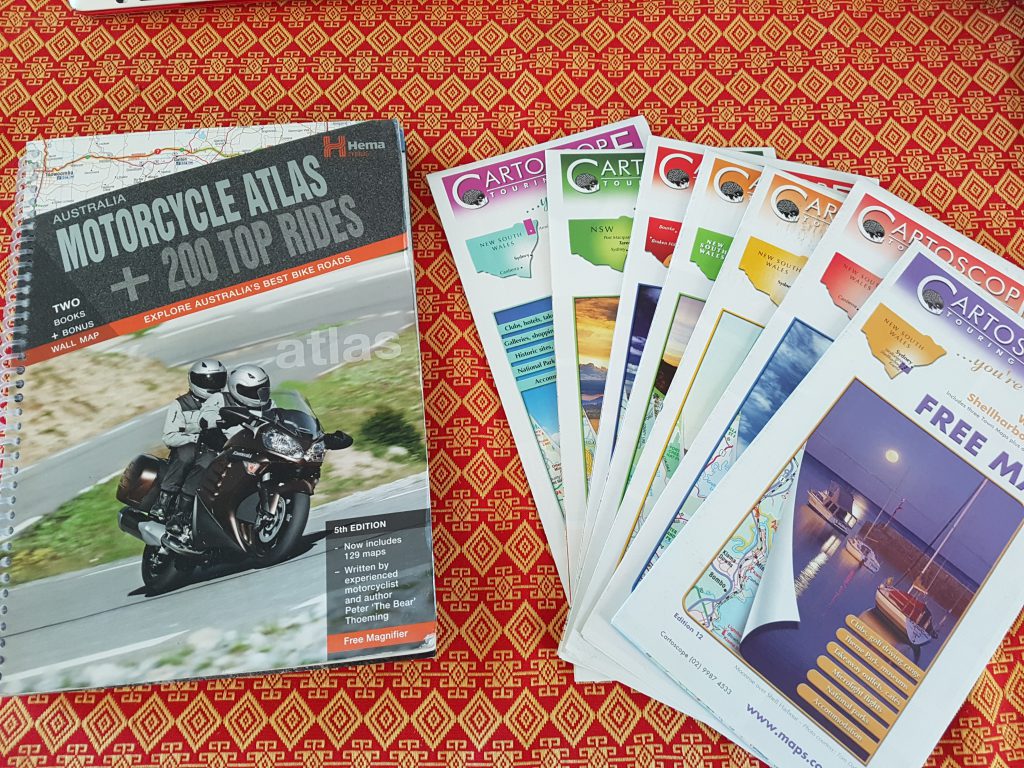 Much to do, including mapping all the big things, researching microbreweries, checking weather, figuring out clothes, buying chain lube, buying rations, adding books to my kindle and more…